THE DUI LAW CHANGE YOU SHOULD KNOW ABOUT 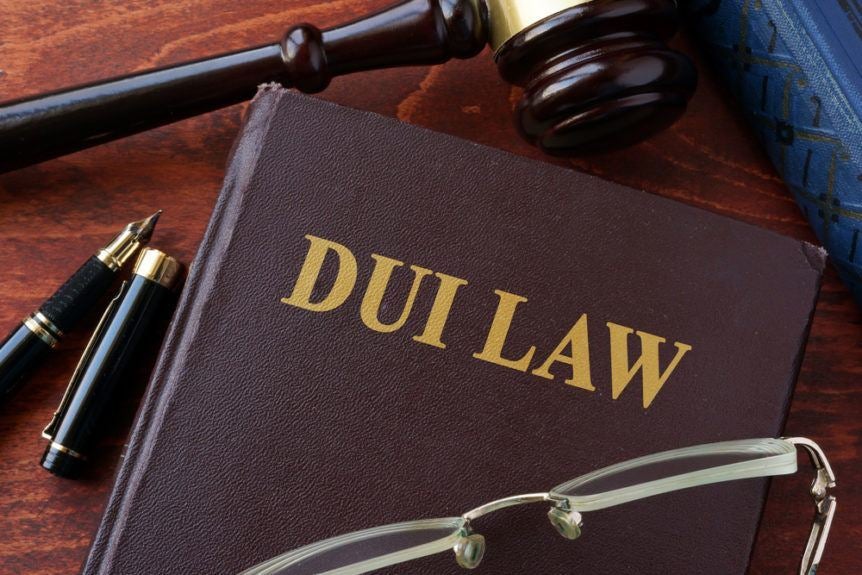 On November 1, 2017 Oklahoma's new DUI laws will go into effect as the state takes steps towards cracking down on those who decide to get behind the wheel of a car while inebriated. Oklahoma Governor Mary Fallin signed State Bill 643 back in June, and the law is just a few short weeks from being implemented. Under the new bill, first-time DUI offenders will be required to install an ignition interlock on their vehicles, which is essentially a breathalyzer that requires the driver to blow into a mouthpiece before the vehicle will start. This is a huge step – and a necessary one – as we have seen an increase in the number of drunk driving cases in Oklahoma and throughout the United States.

In addition to the breathalyzer, the bill also puts into action the Impaired Driver Accountability Program (IDAP), which aims to help first-time offenders get back on track and make better decisions while using the breathalyzer system. All these actions are designed to keep other drivers, passengers, pedestrians, and cyclists safe while navigating the Oklahoma roadways.

It should come as no surprise that numerous states (including Texas and now Oklahoma) are encouraging lawmakers to crack down on drunk drivers, as the number of drunk driving-related accidents, injuries, and deaths continue to rise. According to the U.S. Centers for Disease Control & Prevention (CDC), there were more than 2,200 alcohol-related traffic deaths in Oklahoma between 2003-2012. In 2015, nearly 200 people died at the hands of a drunk driver. While this is a decrease from a record high 266 alcohol-related deaths in 2008, the fact of the matter is that this is a serious, nationwide problem that must be addressed.

In addition to first-time DUI offenders being required to install a breathalyzer in their vehicles, Oklahoma's new DUI bill will also make it illegal for someone suspected of driving under the influence to refuse a breath test. Furthermore, the bill will abolish the civil administrative appeals process that allows DUI offenders to challenge the revocation of the driver's license. In the event a DUI offender does not want the ignition interlock or to participate in IDAP, they can choose to await the outcome of their case and have their license taken away. Numerous groups have stood up in support of Senate Bill 643, including outspoken Mothers Against Drunk Driving (MADD).

If you have been accused of a DUI in Oklahoma, it is imperative you hire a DUI attorney right away, especially now. The new bill implemented by the state will undoubtedly create some confusion and challenges for the general public, which is why it is a good idea to have an Oklahoma DUI attorney by your side. We will help you navigate this new law and understand your rights. The DUI attorneys at Worden Law are here for you and are happy to answer any questions you may have about Senate Bill 643 or any other DUI-related questions as they pertain to Oklahoma. Please give us a call today and schedule a consultation.