Driving Under the Influence in Oklahoma

If you have recently been charged with a DUI, it's possible this is your first serious run-in with law enforcement. You certainly didn't intend to put your career, your finances, and even your liberty into jeopardy. The Worden Law Firm understands how daunting this process can be. We are ready to help guide you through the criminal justice system and ensure you are treated fairly.

Oklahoma law considers any of the following behaviors as driving under the influence:

This gives prosecutors multiple ways to establish that you were intoxicated at the time you operated a motor vehicle. The first two options are somewhat objective, in that they rely on measurements of chemicals within your body. The third, however, is entirely subjective and based on the opinion of law enforcement officers, not doctors.

In fact, it's possible to get a DUI even when you're not driving a vehicle. Oklahoma law only requires that you be in “actual physical control” of a vehicle while intoxicated. Obviously, that can include driving a vehicle, but it can also be satisfied by simply having physical control over a parked car. For example, if you are intoxicated in a parked car with the keys in the ignition, you could be arrested for DUI.

The penalties for DUI in Oklahoma are tied to the number of prior convictions you have had in the last ten years. Oklahoma's DUI laws are tougher than most states'; you can face felony charges for a second DUI in a ten-year period. 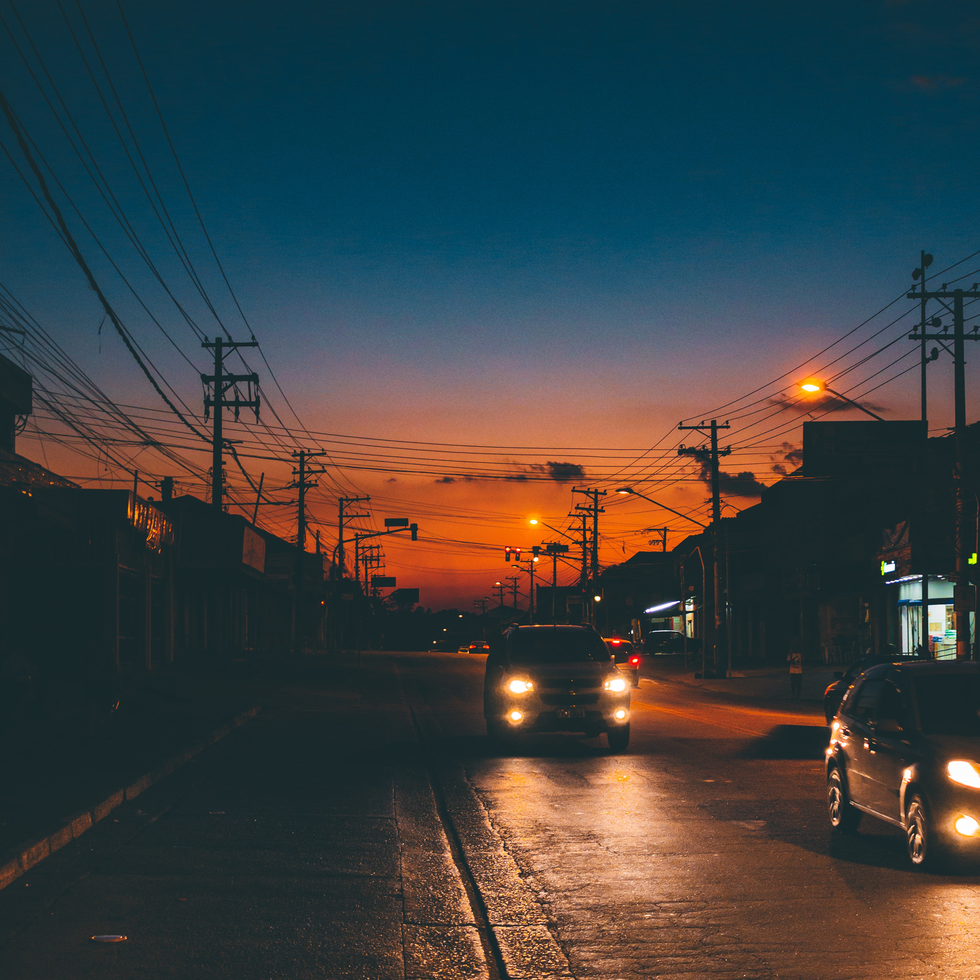 In Oklahoma, your first offense DUI is considered a misdemeanor. If convicted, you face a minimum term of ten days and a maximum term of 1 year. The fines for a first offense DUI are between $500 and $1,000. You driver's license will also go into suspension for 30 to 180 days. Additionally, you will be required to install an ignition interlock device in your vehicle if your BAC was .15 or higher.

You'll face felony charges if you are arrested for your second DUI within 10-years of your first DUI. A conviction for a second DUI carries a prison term between 1 and 5 years, as well as a maximum fine of $2,500. You'll face a suspension of your driver's license for 6 months to 1 year after a second DUI conviction. And you'll be required to install an ignition interlock device for 4 years or until your license is fully reinstated, whichever is longer.

A third or subsequent DUI conviction is also a felony under Oklahoma law. A third offense carries a minimum sentence of 1 year and a maximum of 7 years in state prison. It also includes a maximum fine of $5,000 plus court costs. After your release, you could be required to do as much as 240 hours of community service. A conviction will also lead to a license suspension of 1 to 3 years, as well as a minimum of five years with an interlock device.

DUI vs. DWI in Oklahoma

In many states, DUI and DWI are used interchangeably. That is not the case in Oklahoma. DWI stands for "driving while impaired" under Oklahoma law. DWI is a separate, lesser offense compared to DUI. The difference relates entirely to your BAC. While a BAC of .08 or more creates a presumption that you were intoxicated, a BAC reading between .051 and .079 does not. However, with additional evidence, the state can charge you with DWI. A conviction can result in a fine of up to $500 and a jail sentence of up to six months. A DWI can also lead to a driver's license suspension, but a suspension isn't triggered at the time of your arrest, like with a DUI.

Commercial drivers face other problems related to drinking and driving; a DUI will result in a 1-year suspension of a CDL. A second offense results in a lifetime suspension. It's worth noting that this strict rule is not limited to when a driver is operating a commercial vehicle. That means that if a CDL driver is arrested for a DUI in his personal vehicle, he will also face a CDL suspension.

Defenses to a DUI Charge

There are a number of potential defenses to a DUI charge. However, the two most frequently used defenses include:

Challenges to the Traffic Stop

A traffic stop must be lawful for any evidence recovered during the stop to be used in court. An illegal traffic stop can cause everything from admissions to BAC test results to be ruled as inadmissible.

Challenges to the Test

Even if the stop was legal, an experienced attorney may be able to show a jury that you were not actually intoxicated or that the state did not follow proper procedure when testing your breath, blood or urine.