Out of all the evidence a prosecutor is likely to use against you in an Oklahoma DUI case, the strongest evidence is usually the results from a chemical test. A chemical test measures your blood alcohol concentration (BAC), which represents the amount of alcohol you have in your system at the time of testing. A BAC of .08 or more is enough for a conviction of DUI under Oklahoma law. These tests are often heavily relied on by the court (and juries), making them the strongest evidence offered by the prosecution in most Oklahoma DUI cases. 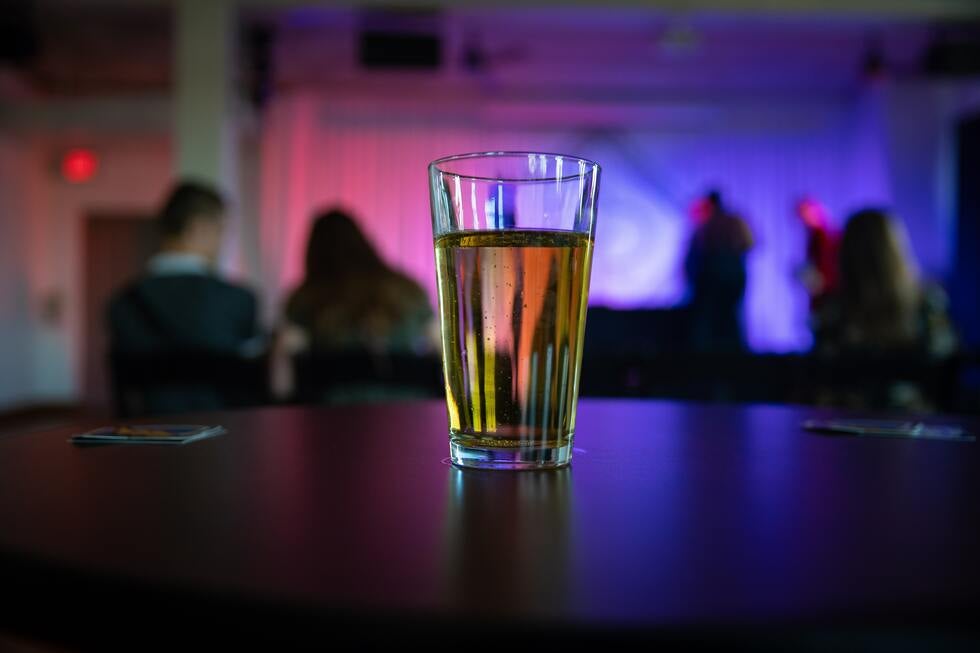 And unlike field sobriety tests, you can't simply refuse to take a chemical test without facing any consequences. That's why it is so important to hire an experienced Oklahoma DUI defense attorney. While chemical test evidence is strong, it doesn't mean winning your case is impossible. What's more, if law enforcement violated your rights or failed to meet required standards during the collection of your sample, your defense attorney may be able to have the results excluded from your trial. If you have been arrested for DUI in Oklahoma, contact the experienced DUI defense attorneys at Worden & Carbitcher for help.

In Oklahoma, driving your car on a public or private road is deemed "implied consent" to a blood or breath test if a law enforcement officer has reasonable suspicion to believe you are driving while intoxicated.

While you have given what is known as “implied consent” for a chemical test sample, you can still refuse to do so under the law. But it's important to note that there are consequences for a refusal.

Once you have been arrested for DUI in Oklahoma, the arresting officer will read an Implied Consent Warning. This document explains that the officer has reason to believe that you were driving while intoxicated. It also formally requests that you submit to a chemical test and outlines the consequences if you fail to do so.

In addition to civil penalties, such as your driver's license being suspended, your refusal to take the test may be used by the prosecutor as evidence that you knew you were intoxicated.

Penalties for refusing a chemical test

As soon as you drive your vehicle in Oklahoma, the state's implied consent laws apply to you. This is the case even if you live out of state and are merely traveling through Oklahoma. At any point you are pulled over by a police officer who has reasonable suspicion you are intoxicated, you can be asked to take a chemical test.

In Oklahoma, refusal to take a chemical test is not a criminal offense. However, a refusal can lead to civil consequences. Upon refusing to take a chemical test, the arresting officer can immediately revoke your driver's license. That revocation can be as short as 180 days or as long as three years. The length of your suspension only goes up if you have a poor driving record or other similar convictions.

Being punished for refusing to submit to intrusive testing of your body seems unfair. This is especially true given the fact that the officer can request you take a chemical test before you are ever convicted of a crime. Can this be legal under the U.S. Constitution?

Unfortunately, in most cases, the courts have said it is. When considering this issue, the United State Supreme Court weighed the legal necessity of a chemical test with how intrusive these tests are to drivers. The court has repeatedly allowed state law to enforce civil penalties such as the revocation of driving privileges or other licenses. These civil penalties are not held to the same standard that criminal penalties are, especially since having a driver's license is a privilege and not a right.

However, a 2016 ruling from the United States Supreme Court did hold that states could not enforce criminal penalties due to a driver refusing to take a chemical test. In the 2016 decision, the Court made a distinction between breath tests and blood tests. In their view, requiring a breath test was not particularly intrusive while requiring a blood test was significantly more so.

The end result was that only laws attempting to enforce criminal penalties on a driver for refusing a blood test are unconstitutional. And even then, law enforcement still has the option to seek a search warrant for a blood test from a judge.

In many Oklahoma DUI cases, the result of a trial will boil down to whether or not the results of a chemical test are admissible. If the prosecutor in your case is able to show jury results indicating your BAC was .08 or above, there is a strong chance you will be convicted. But there are no guarantees when it comes to jury trials, and an experienced DUI defense attorney may be able to show the court or a jury that there were problems with the test or the way the test was administered.

With more than 20 years of combined legal experience, the Oklahoma DUI defense attorneys at Worden & Carbitcher have a proven track record of getting positive results for their clients. Our firm is committed to developing the strongest defense possible for its clients and offers a dedicated in-house investigator to ensure no stone is left unturned.

If you have been charged with a DUI in Oklahoma, contact the experienced defense attorneys at Worden & Carbitcher today to schedule your free consultation.