At Worden & Carbitcher, we're experienced in a number of civil law matters. The difference between civil litigation versus criminal law is that in civil cases, one or both parties are typically seeking compensation for the harm done, rather than pursuing criminal charges.

In criminal cases, the prosecution represents the state in which the trial is occuring. In civil matters, both parties represent themselves. However, having legal counsel or a civil litigation attorney to assist you in your case can make all the difference between winning and losing your claim. 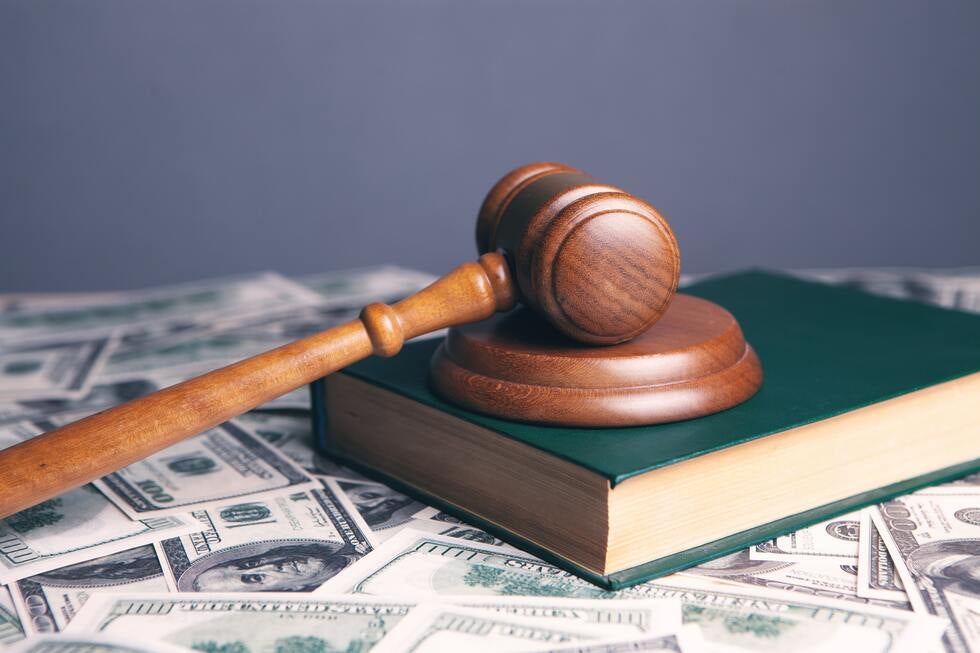 While some civil cases can be resolved in small claims court, others are not so simple. We cover civil law cases in the following areas:
Family law
Personal injury law
Business and finance law
Immigration law
Real estate law
Most civil cases, however, fall into five categories:

These cases typically involve disputes between ownership or damage to one's property. For instance, a common case is property line disputes, where one neighbor crosses or builds on another's property. Trespassing is another common property dispute.

These lawsuits claim that one party caused emotional or physical harm to another. Tort cases account for the majority of civil litigation matters.

They fall into three main categories:

include more of a “criminal” nature, but without the criminal charges involved. These can include assault and battery, sexual assault, or intentional negligence. You're probably most familiar, sadly, with the array of sexual misconduct or sexual assault allegations in the media. These are prime examples. You'll often read a headline such as “____ has reached settlement agreements regarding ‘x number' of sexual misconduct suits.” If he hadn't settled, they would likely go to civil court.

These may be less malicious claims, such as “slip and fall” accidents, car accidents, and medical malpractice. Negligence and recklessness torts are the most common type of torts.

these involve product malfunctions and defects, animal attacks, or dangerous activities. Negligence and fault do not have to be proved in these cases. All that needs to be shown is that there was an incident and it resulted in injury.

All torts can involve physical injury, emotional injury, or harm to financial security. Knowing that you may be wondering whether a case can be both a tort and a criminal case, and the answer is yes.
An example of that would be the O.J. Simpson case, which began as a criminal case. While Simpson was found “not guilty” by the criminal jury, he was found guilty in the civil case as the civil jury found he was “most likely guilty” in causing the deaths, resulting in $40 million dollars “in damages” to the plaintiff.
The difference is that in a criminal case, Simpson's verdict would've rendered a criminal charge, such as imprisonment, had he been found guilty; in the civil case, however, the end result was a monetary amount rewarded to the plaintiff.

These are very similar to torts but they involve a group of people filing an injury for the same event/product. A good example of this would be in the case of a product recall. Common class action suits involve harmful pharmaceuticals that are manufactured and distributed to a large group of people.

These happen when one party refuses to fulfill its contract. Often, the contract itself isn't clear - perhaps the parties created the contract themselves without an attorney and now the “terms” aren't understood as they originally thought. Usually, one party (say, an employer) overpromises in the contract but then lacks the means or employees to fulfill the agreement.


Claims against the city

City complaints are typically settled outside of court, but occasionally, they go to civil court if disputed and the government refuses to settle. These occur when the city government causes harm to a person or group of people.

While it's true that people and entities are representing themselves in civil matters, having an experienced attorney to act as legal counsel and guide you through the process can make matters much easier and drastically increase your chances of winning your case. If you have a civil matter you'd like to discuss, please call our office to set up a consultation with one of our civil law attorneys at 405-360-8036.