Oklahoma DUI with a CDL Attorney

Every day in Oklahoma, hundreds of people make the mistake of driving under the influence of drugs or alcohol; many of them are good people and many don't even realize they're over the legal limit. Commercial drivers are not immune to making these kinds of mistakes, even with their specialized training. In fact, it is because of that additional training and the risks associated with commercial vehicles that, when it comes to DUI, drivers with a CDL are held to a higher standard than other drivers. 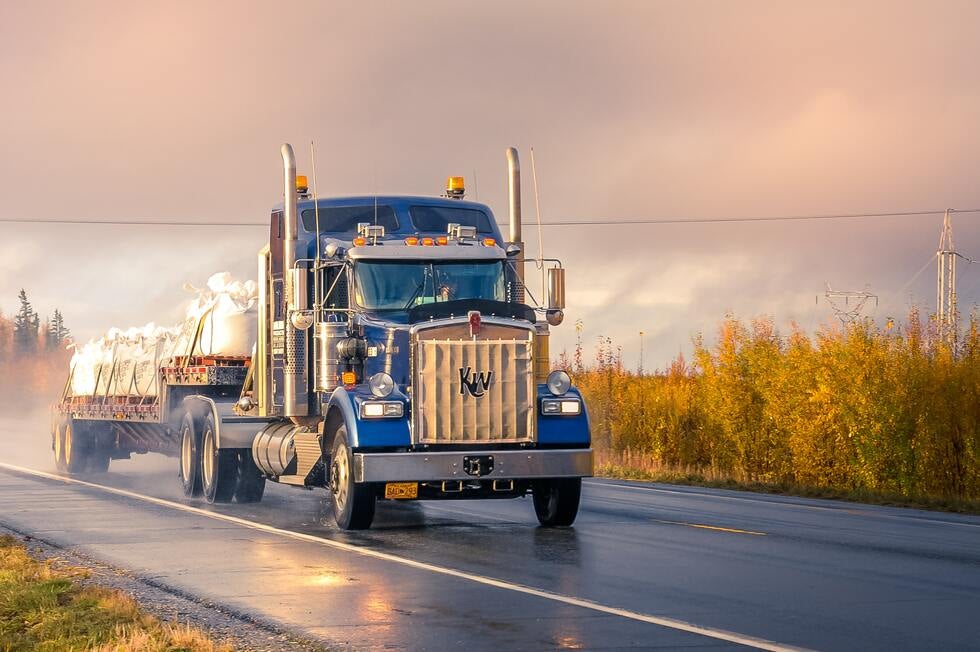 The statutory consequences associated with a DUI are tougher for CDL carriers, not to mention the employment ramifications. Any DUI arrest in Oklahoma can be daunting -- even more so for CDL drivers -- but the DUI defense attorneys at Worden & Carbitcher have the experience it takes to ensure your rights are defended and your livelihood protected.

Driving under the Influence with a Commercial Driver's License in Oklahoma

You are a commercial driver with a CDL. After a night out at the bar, you drive yourself home in a vehicle that can only be operated by a commercial driver. After running a stop light, an officer pulls you over and immediately suspects you have been drinking. You submit to a breath test which results in a BAC of .06. Because you were driving a commercial vehicle, you will be arrested for DUI. Had you been operating your personal car, you may have avoided criminal charges despite the circumstances otherwise being identical.

Another major difference is that drivers with a CDL are considered to have given their consent to a breath or blood test under Oklahoma law. A refusal to submit to a test is grounds for you to be arrested for DUI if you hold a CDL.

Penalties for DUI with a CDL in Oklahoma

While the BAC threshold for a DUI conviction is lower for CDL drivers, the criminal punishment is the same as any DUI conviction. However, there are additional repercussions you can face related to your license and your ability to maintain your employment.

Oklahoma is known for having some of the strictest DUI laws in the country. These penalties are serious, even for a first offense, and increase significantly with each additional conviction. In fact, a second DUI conviction under Oklahoma law is considered a felony if it occurs within ten years of any previous conviction.

Your first DUI conviction in Oklahoma is considered a misdemeanor. A conviction carries a jail term of at least ten days, and at most one year. Additionally, you will face a fine of up to $1,000.

If you have been convicted of a DUI in the last ten years, you will be charged with felony DUI under Oklahoma law. A second offense DUI carries a prison term between one and five years and a maximum fine of $2,500.

A third or subsequent conviction for DUI in Oklahoma is considered a felony. Each conviction carries a prison term of at least one year, and at most seven years. Fines will range up to $5,000. After your release, you may be required to complete up to 240 hours of community service.

The potential penalties you face for a DUI with a CDL in Oklahoma go beyond fines and jail time. If you are convicted of DUI while holding a CDL, your license will be suspended for one year. A second DUI conviction will result in a lifetime ban on your ability to obtain a commercial license. It's important to note that these penalties take effect even if you are arrested for a subsequent DUI in a non-commercial vehicle.

You face even harsher penalties if you are arrested for DUI while operating a commercial vehicle that was carrying hazardous waste. Your first conviction under these circumstances will lead to a three-year suspension of your commercial license. A second offense will lead to a lifetime ban from obtaining a CDL.

It is no surprise that these convictions can directly affect your ability to maintain your employment as a commercial driver. These consequences go beyond the period of your suspension; many employers have the policy to terminate employees convicted of DUI. A conviction may also prevent you from being hired in the future, even after your CDL has been restored.

In many cases, your best chance to avoid a DUI conviction, and the effect it will have on your career, is to fight for an acquittal at trial.

Your best chance for a positive result at trial is to hire an experienced DUI defense attorney to plead your case and make sure all inadmissible evidence is kept out of court. The experienced DUI attorneys at Worden & Carbitcher know how to build a winning defense in an Oklahoma DUI case.

With so much at stake, it is critical that you hire the right attorney to defend your rights in your Oklahoma DUI case. Your freedom and your livelihood are at risk; hiring an attorney experienced with defending CDL drivers in Oklahoma DUI cases gives you the best chance at an outcome you can live with. The DUI defense attorneys at Worden & Carbitcher understand how stressful a DUI charge can be and have the experience to help you fight that charge in a court of law. Contact our law firm at 405-360-8036 today to set up your free consultation.