It has become commonplace in commercials and television police dramas to see a driver suspected of DUI try to walk a straight line or touch their finger to their nose. Those exercises are referred to as "field sobriety tests."

These “tests” are hailed as a tool for law enforcement to determine if a driver is intoxicated. However, the word "test" implies that they are an objective measurement of your level of intoxication. That couldn't be further from the truth. These subjective exercises aren't particularly insightful even under ideal circumstances, and when performed under less-than-ideal circumstances, especially by officers with limited training, they often lead to false positives. 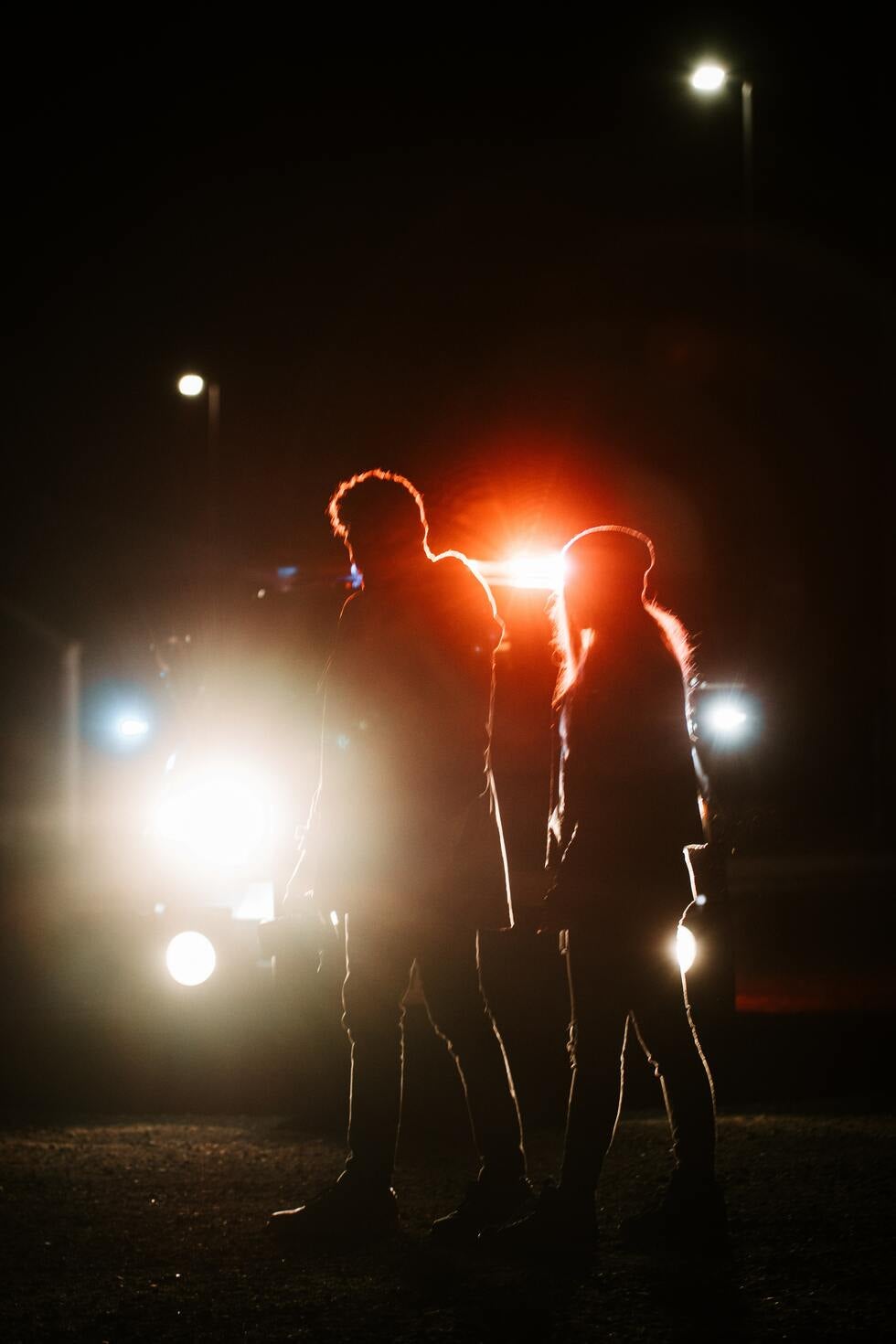 An experienced DUI defense attorney will understand that despite these flaws, the results of these tests will carry weight with a jury. It's important to hire an attorney that understands the tests' limitations and can educate the jury on why the outcome of a field sobriety test often isn't reliable or credible. If you need an experienced DWI defense attorney in Oklahoma, contact Worden & Carbitcher today.

The idea behind the effectiveness of field sobriety tests is simple: there are certain physical functions of the human body that respond differently when alcohol is present. The premise is that if the officers correctly follow the procedure for standardized sobriety tests, they will be able to observe signs of intoxication despite not having a real understanding of the science behind it.

Oklahoma law enforcement uses the same three field sobriety tests as most other jurisdictions: the Walk and Turn, the One-Leg Stand, and the Horizontal Gaze Nystagmus test.

The Walk and Turn

The Walk and Turn is the famous roadside test in which the officer instructs the driver to walk along a real or imagined straight line, then turn and come back. It's what's known as a "divided attention" test; you will be instructed to walk heel-to-toe in a straight line while following other instructions and balancing your hands outward.

Aptly named, the One-Leg Stand test requires you to stand on one leg without losing your balance. You will be required to stand with one leg straight (foot on the ground) and the other leg bent with your foot hovering about six inches off the ground. Once the test begins, you will be asked to count by one-thousands (e.g., "one thousand one, one thousand two...") until you are told the test has been completed.

Another famous test is the Horizontal Gaze Nystagmus test. This is the test in which the officer places a finger in front of your eye and moves the finger horizontally. As you follow the finger with your eye, the officer watches your eye for a jerking motion known as nystagmus. While nystagmus occurs naturally, alcohol intoxication is known to make nystagmus more pronounced.

What do police look for in a field sobriety test?

Each field sobriety test has different factors law enforcement look for when determining if you pass or fail. On the Walk and Turn, police look for:

During the One-Leg Stand, police are looking for:

And during the Horizontal Gaze Nystagmus test, police are looking into your eyes to determine if there is the exaggerated jerking of the eye purportedly indicative of alcohol intoxication.

Can I refuse the field sobriety tests?

Yes. While there are consequences for refusing a chemical test, like a breathalyzer, the state of Oklahoma can't force you to take field sobriety tests. It's always recommended to decline to take the field sobriety tests. Not only can you get arrested even if you pass them, but the tests themselves are highly inaccurate and subjective.

There are also other issues that can lead to a false positive on a field sobriety test. For example, caffeine and fatigue can contribute to nystagmus, along with a host of neurological disorders. Weather conditions, prior medical conditions, mobility, and body weight can affect the One-Leg Stand. Poor footwear or an uneven surface can lead to a failure in the Walk and Turn.

Ultimately, it is the prosecutor's burden to prove beyond a reasonable doubt that you were intoxicated at the time you were driving. If you submitted to field sobriety tests, your DUI defense attorney will work to attack the validity of those results. That can include citing any of the factors mentioned above that could have led to a false positive. What's more, if the officer administering the field sobriety tests was not properly trained, your attorney may be able to have the test results thrown out entirely.

Have you or a loved one been charged with a DUI in Oklahoma? Obtaining the best outcome possible can depend in large part on hiring the right Oklahoma DUI defense attorney. The attorneys at Worden & Carbitcher have years of experience defending the accused in Oklahoma DUI cases. Call 405-360-8036 for a free consultation.