Driving Under the Influence in Oklahoma

No one intends to put their career, finances, and liberty in jeopardy. Often, a DUI is a person's first run-in with the law. Our team at Worden & Carbitcher understands how daunting this process can be. We are ready to help guide you through the criminal justice system and ensure you are treated fairly. 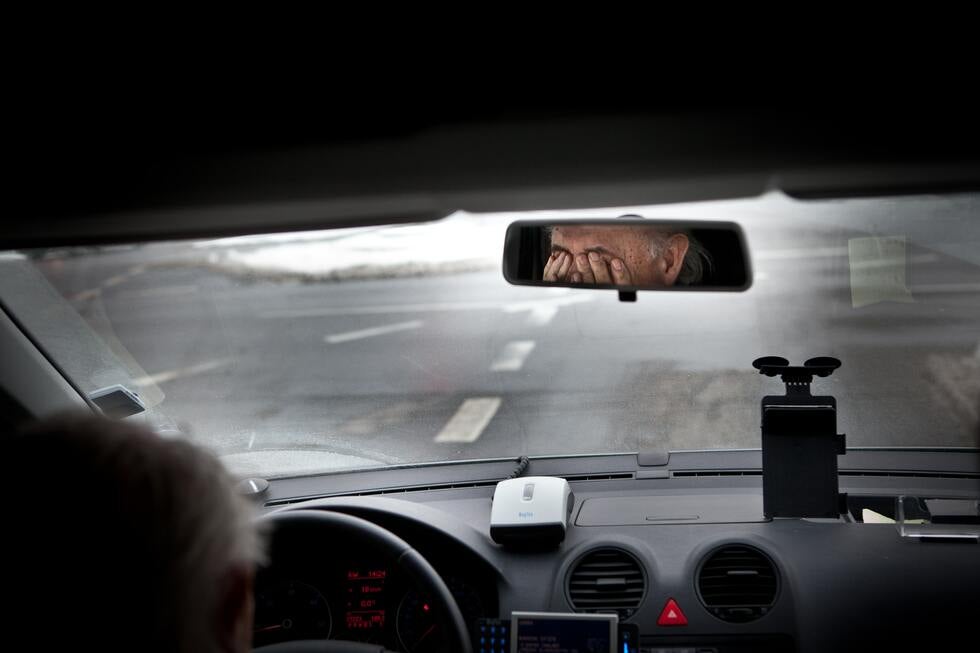 Oklahoma law considers any of the following behaviors as driving under the influence:

This gives prosecutors multiple ways to establish that you were intoxicated at the time you operated a motor vehicle. The first two options are somewhat objective, in that they rely on measurements of chemicals within your body. The third, however, is entirely subjective and based on the opinion of law enforcement officers.

In fact, it's possible to get a DUI even when you're not driving a vehicle. Oklahoma law only requires that you be in “actual physical control” of a vehicle while intoxicated. Obviously, that can include driving a vehicle, but it can also be satisfied by simply having physical control over a parked car. For example, if you are intoxicated in a parked car with the keys in the ignition, you could be arrested for DUI.

The penalties for DUI in Oklahoma are tied to the number of prior convictions you have had in the last ten years. Oklahoma's DUI laws are tougher than most states'; you can face felony charges for a second DUI in a ten-year period.