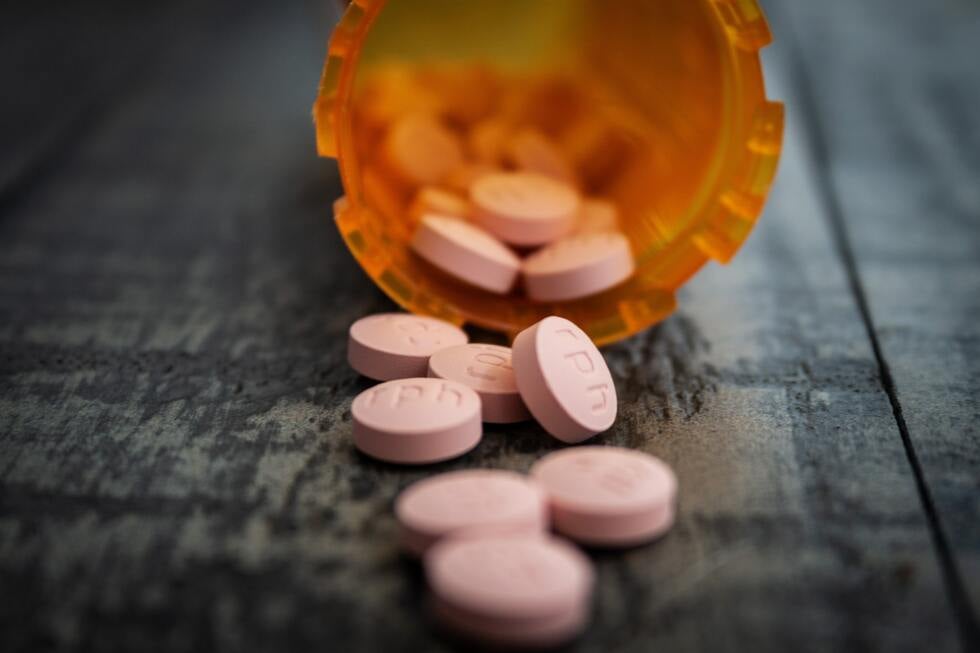 If you've been charged with DUI drugs in Oklahoma, all hope is not lost. Our team at Worden & Carbitcher has decades of experience defending DUI charges. While Oklahoma has special provisions in its DUI statute to address driving under the influence of drugs, these cases are sometimes fraught with false positive tests and pseudoscience, and our team will fight to ensure you have a fair trial and a strong defense on your side.

Oklahoma law has one statute that covers all forms of DUI, including intoxication from both drugs and alcohol. According to the statute, you are guilty of DUI if you are driving a motor vehicle in public while you:

If this seems broad, that's because Oklahoma's DUI statute is more detailed than many other states.

For example, many other states only prohibit driving under the influence of drugs (usually requiring an elevated level of the intoxicant in the blood), while Oklahoma bans driving while having any trace of a Schedule I drug in your system.

What are the penalties for DUI Drugs in Oklahoma?

How are drug tests conducted? And how will this affect my case?

An officer who suspects you were driving while under the influence of drugs can request a chemical test.

Breathalyzers may be used to test for the presence of alcohol, but blood tests are required in order to detect the presence of controlled substances or their metabolites.

To use the results of a chemical test against you at trial, the state must follow standardized guidelines:

1: sample must be properly collected and stored

2: the blood draw can be done by the arresting officer or healthcare professional

3: each draw should take three samples which must be mixed with an anticoagulant as well as a preservative - substances designed to protect the blood sample and maintain accuracy

4: sample must be sent to the crime lab for testing

5: when a blood sample changes hands, it must follow what is known as a chain of custody

Under Oklahoma law, the chain of custody means the sample must carry with it paperwork to track each person who has handled the sample. This allows for witnesses to testify that the sample wasn't tampered with while it was in their custody. If the chain of custody isn't followed perfectly, an experienced DUI defense attorney can poke holes in the accuracy of a chemical test result or even have it excluded from trial entirely.

Any problems with the certification of the tester or the lab equipment can have a huge impact on your case. An attorney with experience in DUI drugs cases will review the documentation and ensure that you are being treated fairly by the courts.

False positives are surprisingly common. Since the DUI statute states that any trace of a Schedule I substance or its metabolite is grounds for a DUI, this leaves a lot of room for error. Some controlled substances metabolize slowly, meaning the remnants of the drugs are still in your system despite the effects of the substance having subsided.

What does this mean? This means that a driver can be arrested for a DUI long after the effects of a substance are gone. This is when a skilled attorney is absolutely necessary.

What about marijuana? Isn't it legal now?

Oklahoma and many other states have either decriminalized marijuana or lessened restrictions on its use. However, Oklahoma still categorizes it as a Schedule I drug. Worse, marijuana can remain in your system for weeks after you ingest the drug while the effects may subside after 90 minutes.

It is entirely possible that you could legally ingest marijuana in Colorado only to be arrested for DUI drugs in Oklahoma weeks later.

It is illegal to operate a motor vehicle under the influence of any Schedule I drug, whether it is prescription or not.

While most prescription medications will show up in your blood tests, they metabolize much more quickly than marijuana. This leads to fewer false positives and can often provide strong evidence that you were under the influence should your test come back positive. In this case, hiring the right Oklahoma DUI attorney can provide the best chance at a lesser sentence or charge dismissal.

Our team of professionals and legal experts can help you. Contact Worden & Carbitcher today for a consultation by calling 405-360-8036, or filling out the form here.