Child custody is an emotional topic for all parents, and legal/court proceedings are notorious for bringing out the worst in people. For these reasons, custody disputes are often quite contentious and ugly and considering what's at stake in the outcome, it is usually best to hire an attorney to work on your behalf or, at a minimum, review any agreement reached between you and the other parent. 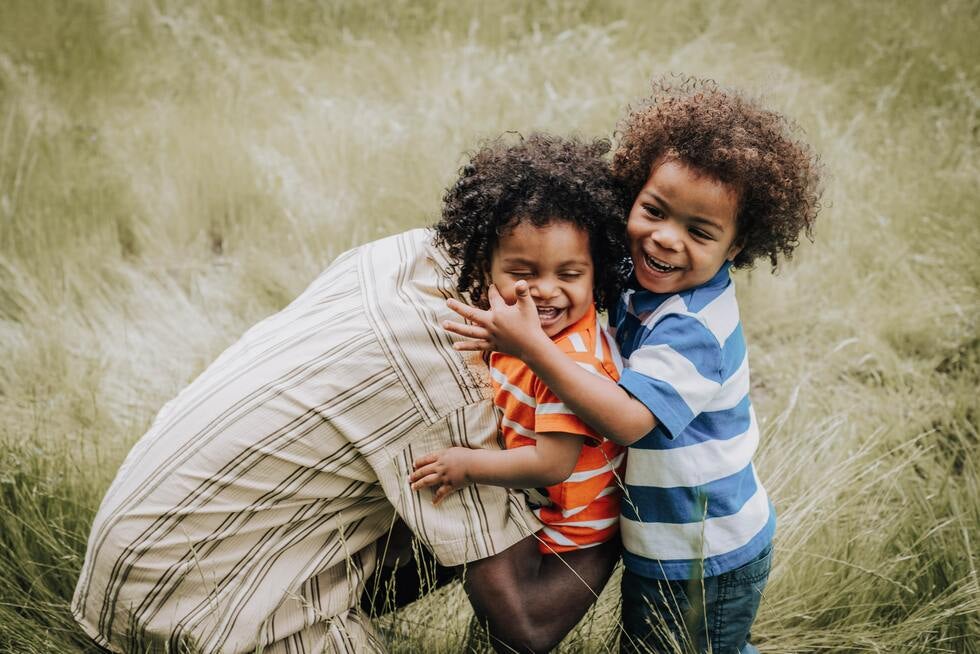 Legal custody refers to the right to make child-rearing decisions for a child (educational, disciplinary, medical, etc.).  The court may grant parents joint legal custody or grant sole legal custody to one parent.

The court awards one parent exclusive legal and physical custody of the child.

Both parents have equal rights to make decisions regarding the child's upbringing and share in the physical custody of the child.

Know How Custody and Custody Type is Determined

When determining custody type, Oklahoma courts consider what is in the best interest of the child.

When the parents are in agreement about child custody, they can submit a proposed joint custody arrangement to the court. The court will likely grant it, but the judge may suggest modifications, which will be added as amendments if both parents agree.

If the parents cannot reach a mutually agreeable custody arrangement, the court considers the following:

If the court awards joint custody, parenting time may not be split 50/50 between the two parents. Dividing parenting time 60/40 or 70/30 is more common, based on each parent's work schedule.

How and When a Custody Order Can Be Modified 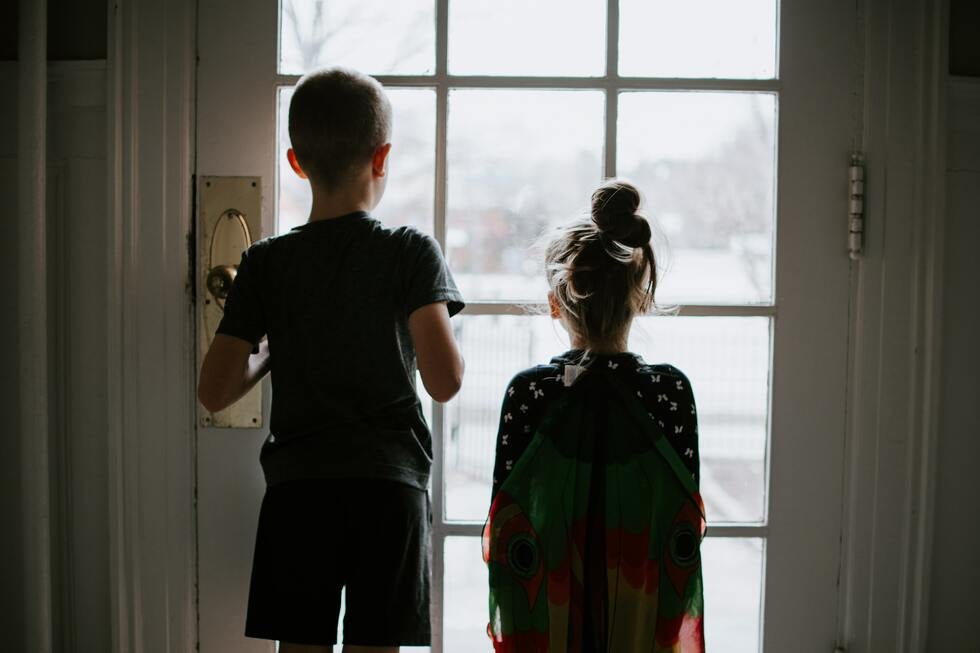 To modify an existing custody order, you must file a Motion to Modify Custody, usually in the same court that granted your original custody order. The court will then set a hearing where both parties can argue their case to change the custody order or to leave it the same.

The standard for changing a custody order is different for sole custody than it is for joint custody. For the court to change a sole custody order, the petitioning parent must show that there has been a change in circumstances that is 1) substantial - major or significant, 2) permanent - not temporary, and 3) material - actually related to the child's custody. In some cases, if the child is over the age of 12, the judge will consider the child's desire to change the custody order as sufficient to grant the modifications.  The change in circumstances must have arisen since the initial order; evidence of parental unfitness prior to the original order, for example, will be excluded.

The Difference Between Custody and Visitation

Custody is the legal right to make decisions about the child's upbringing, such as schooling, medical care, and religious affiliation.

The Rights and Responsibilities of Divorced Parents in Custody Matters 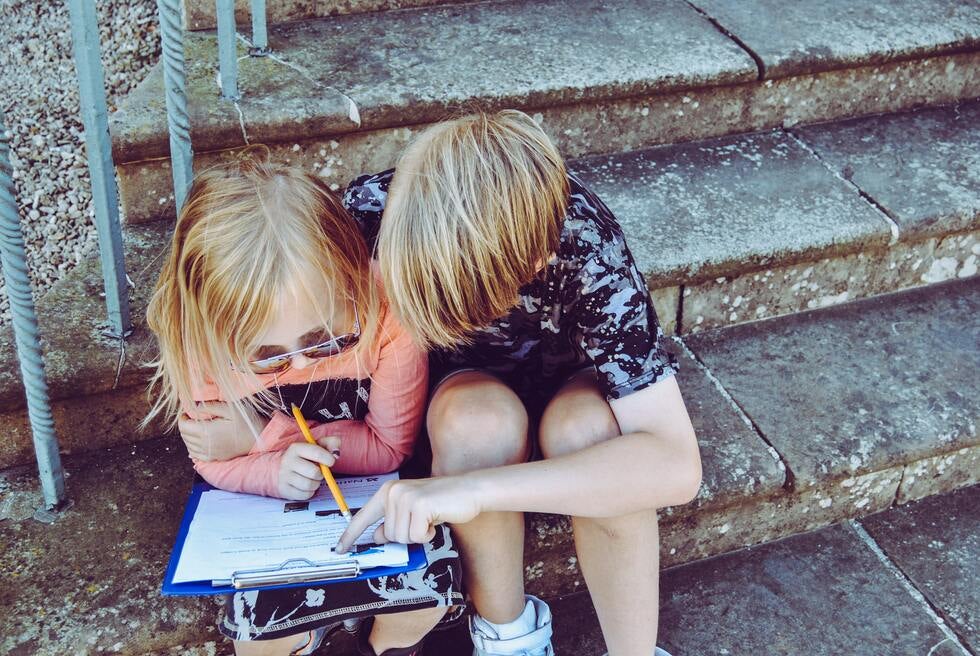 Oklahoma courts encourage divorcing parents to participate in all the rights and responsibilities of parenting their children. The court decides custody matters as part of the divorce.

Parents also have the right to have accurate, updated information about the child's education and health.  The judge may alter any of these rights in the final custody order. If the court is considering terminating one or more of the parents' rights, the parents will have the right to argue their respective cases before the judge terminates their rights.

The Rights and Responsibilities of Unwed Parents in Custody Matters

In Oklahoma, when a child is born out of wedlock, legally, the biological father is not presumed to be the child's legal father until he establishes paternity.

[Click here for more in-depth information on paternity and what it means.]

Once paternity is established, the Court can grant a custody order establishing visitation and financial support if the parents do not live together.

Once paternity is established, both parents can share in the rights and responsibilities of parenthood just as divorced parents do.

Custody is a complicated, emotional legal process. Your case is unique and may require the court to find a one-of-a-kind solution to protect the best interests of your child. Our team of experienced family law attorneys is here to help.  Contact Worden & Carbitcher today to schedule a consultation.