CAN MY DOMESTIC VIOLENCE CASE BE DROPPED? 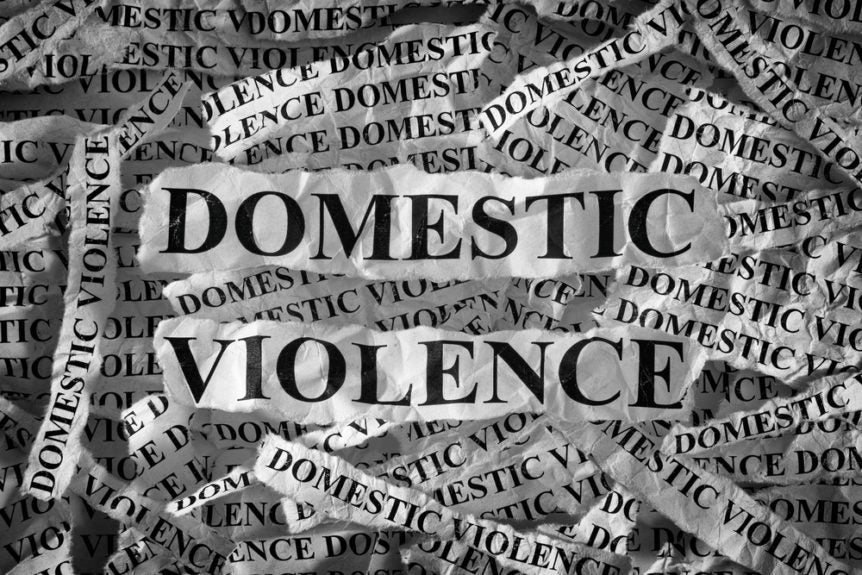 There are many situations that domestic violence charges occur when they really may have not been entirely necessary. Things get heated, tempers get out of hand, often alcohol is involved, and fights escalate. And sometimes, in the heat of the moment, the police get called out of anger because of a shove or negative physical contact that occurred. A shove or physical contact that was perhaps not necessarily on the level of domestic violence. But regardless of whether or not calling the police was justified, a report is taken at the scene, and soon after it is sequentially filed. It's in cases like this, that as things naturally calm down and settle with time, questions later arise as to whether or not the domestic violence charges were really necessary and if it is a possibility for the charges to be dropped.

Here are some steps you can take, in order to pursue having domestic violence charges dropped.

The first thing you should do is to seek out any evidence that is in your favor of proving that you did not commit the violent act or assault. After the incident occurred, the best thing you can do is immediately write down your own report of what happened. If anyone was there to witness the incident, also include a statement from those who may have been present. Getting a witness statement can be done by a sworn written statement or by means of audio or video recordings. If you can prove that the alleged victim may have been intoxicated when the claim was made, this can also be helpful to your case. Look for any evidence you may have by means of pictures, videos, texts, calls, messages, or even social media that could help prove your innocence.

The second thing you should do is to seek out an Oklahoma City defense attorney. If you want to have any chance of dropping the charges and winning the case, you will need to spend the money on a good lawyer. By hiring a good domestic violence attorney in Oklahoma City, they will be familiar with the local laws and have adequate knowledge in what the necessary measures and steps are that need to be taken preceding the incident.

The third thing you should do is attempt to schedule a meeting with the alleged victim, a witness coordinator, yourself, and your defense attorney. At the meeting, you will each need to thoroughly discuss the situation and explain the incident and what took place. You will also need to explain why you think the charges should be dismissed. You should do your best to listen and agree with the coordinator's recommendations if you want the charges to be dismissed.

The fourth thing you should do is find out whether or not the alleged victim would be willing to sign an affidavit of non-prosecution. Many times, after things have calmed down, a person will feel guilty for making false accusations or realize that it was unnecessary and regret having done so. Unfortunately, once something is filed, having charges dropped is not easy, but it is extremely helpful if the alleged victim is willing to go through with the affidavit of non-prosecution.

If you are in the Oklahoma City area and are in need of a defense attorney, look no further. We know it can be a messy and stressful process when legalities are involved, but here at Worden Law, we are an experienced and trusted team that will be dedicated to you and helping you find justice. Contact us today, and let us help you get your life back on track.