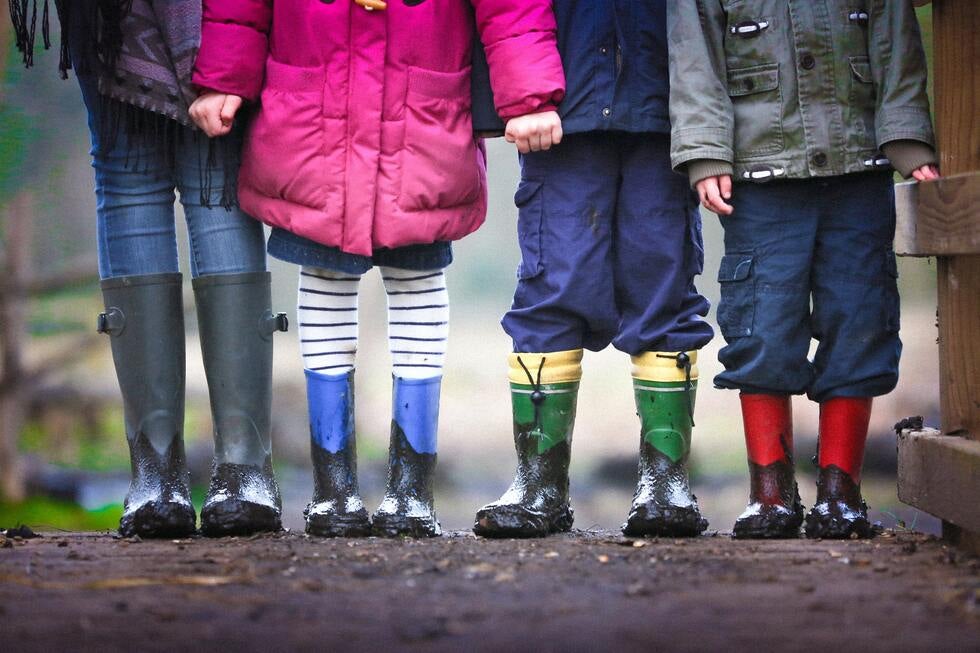 Divorce can be difficult enough as it is - when it comes to the kids, you now have to make decisions you may never expected to be making. What many people don't know is that as parents - meaning, your children were born to you within the marriage, or the father signed the birth certificate at birth claiming he was the father -  you both have full rights to your children until a court order is in place.
To receive a court order, you must first file a petition. A petition is your way of “asking” the court for a custody order. The court can only grant this petition if it has jurisdiction to do so. If the child has not resided in Oklahoma for at least six months, Oklahoma courts may not have jurisdiction - it may fall to another state.

Let's discuss the types of custody:
Sole Legal Custody - one parent has full legal rights to make decisions about a child's health, education, religion, and other important decisions.
Joint Legal Custody - both parents have the right to make legal decisions about their child's health, education, and religion.
Sole Physical Custody - the child(ren) lives primarily with one parent while the other parent has specific visitation rights
Joint Physical Custody - the child(ren) resides with both parents for a substantial amount of time in the calendar year
Often, the court can grant a “temporary order” until the final order is granted by the court. This final order may or may not be the same as the temporary order. Many factors go into a court's decision on child custody, but what will always be consistent is that the child's best interests are put first.
Each parent will have their own wishes when it comes to their children, which is certainly taken into consideration. Other considerations the court may look at when determining your final custody order:
Can a final custody order be modified?
Maybe. To modify a custody order, you must file a “Motion to Modify Custody Order.” Whether or not this motion will be granted depends. Typically, a sole custody order can only be modified for “big” life changes - it states, “permanent, material and substantial changes that affect the best interest of the child.”

It cannot, for instance, be a small change in schedule, income, or events of that nature. What would be considered substantial is if one parent is abusive or moves out of state.
Custody modifications are often tough to navigate. Our attorneys at Worden & Carbitcher have a lengthy and successful track record when it comes to divorce, custody, and custody modifications. It's truly so important to have an attorney who knows what they're doing - otherwise, we often find clients coming to us who've spent far more in legal fees than they ever needed to.
If you're considering divorce, custody modifications, or any family law matter, our team is available and currently taking new clients. Give us a call at 405-360-8036 or contact us here.