DUI AND DWI: WHAT’S THE DIFFERENCE? 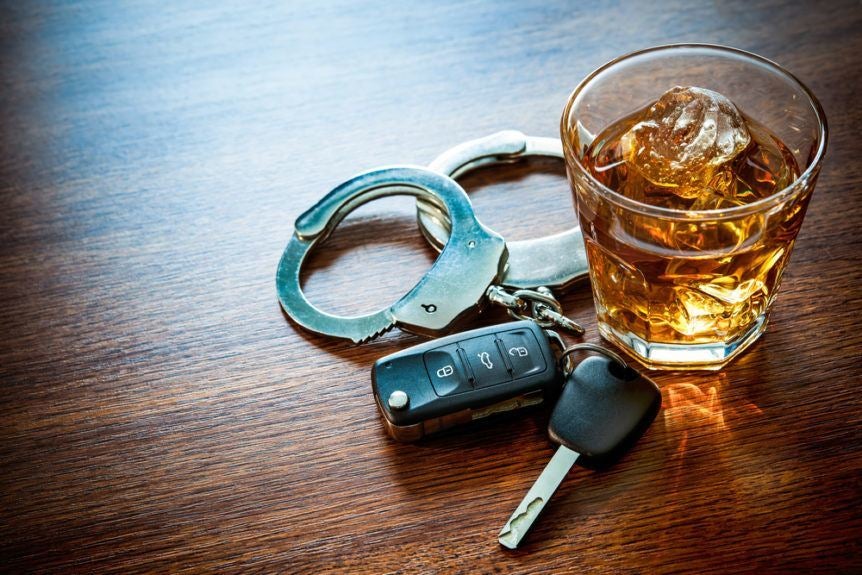 If you ask a good majority of your average citizens, it is likely that they will confuse the difference between a DUI offense, and a DWI offense. Both are in the same category; in that they refer to driving while impaired by alcohol and/or other drugs. Frankly, it might also vary on your jurisdiction as to how precisely the two are classified. The differences that are congruent in every region, is the obvious difference in the actual acronym. The DUI acronym stands for ‘Driving Under the Influence,” while the DWI acronym stands for ‘Driving While Intoxicated.” If you do happen to live in a jurisdiction that concludes them as different offenses, the difference is usually that the DUI is of a lesser-consequential charge.

In Oklahoma, however, it's actually the opposite, which you may not have been aware of, unless of course you yourself are a DUI lawyer in Oklahoma City. The difference is all relevant to your BAC level, or Blood Alcohol Content level. If you are operating a motor vehicle and your BAC is 0.08% or above, you are concluded as to be driving under the influence (DUI); If your BAC is below 0.08%, but you are driving with alcohol in your system, it is then considered, as driving while intoxicated (DWI).

If it is a first offense, consequences are as follows:

If a second offense is committed within 10 years of the first offense, then the consequences are as follows:

If it is a third offense or more, then the consequences are as follows:

Unfortunately, these fines aren't the only monetary consequences when one is convicted of a DUI. There are multiple other fees involved:

And these aren't the only prices you might have to pay for drinking and driving, the biggest consequence could be your life, or the life of someone else. Unfortunately, many of us are ignorant enough to think that we are the exception, that we are perfectly capable of operating a vehicle when we have had a few drinks; but the reality is, the effect alcohol has on our reflexes and reaction times is not something that we have control over. As soon as you let a certain amount of alcohol in your body, you're no longer in complete control.

Let us help you get back some control over your life. If you have been convicted of a DUI or DWI in the area, you will be in need of a DWI attorney in Oklahoma City. The penalty costs and other various consequences can be vastly tolling on your time, your wallet, and your life. Here at Worden Law Firm, we are here to help. Please, contact us today, and let us help you get your life back.