DID YOU KNOW DRUG POSSESSION LAWS HAVE CHANGED IN OKLAHOMA? 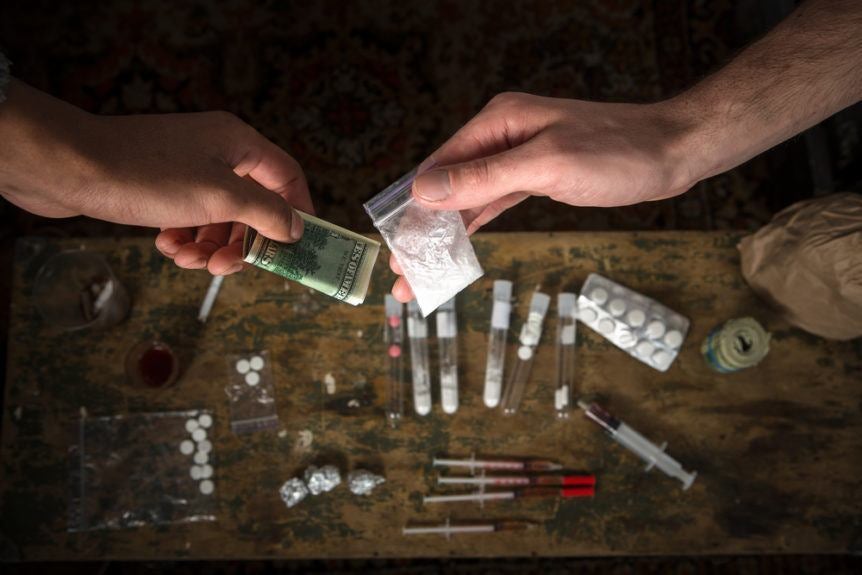 It's important to stay informed when laws are changed, updated, dismissed, or implemented. And as of early this year, 2017, a pretty big change has been made to the drug possession laws in Oklahoma. It was a mess, as it was voted, then fought, then finally implemented, but eventually, the people's voices were heard. What is pretty crazy about this change of the previous possession laws, is that it will be taking Oklahoma from one of the states with some of the harshest drug possession punishments, to being a state with some of the leanest drug possession punishments.

As of now though, these laws are no longer in effect, whereas the consequences of all the above were previously considered a felony, they are now only charged as a misdemeanor. These are big changes, but they are necessary changes, as per what the people and many officials believe. Oklahoma has the second highest incarceration rate nationwide, and for women, the highest. The hopes of these changes in law, are that the tax payer's money won't be going towards putting nonviolent or non-dangerous people behind bars, who we believe, don't have any business being there.

As the people made their voices heard in that of the voting of these new misdemeanor punishments being implemented as the new laws, a couple politicians tried to step in and change the law earlier this year before it could be put into action; but through a whirlwind of worry, eventually those bills were passed on. Most of Oklahoma is now happy to hear, the laws have been put into to place, and the people have won their battle.

If you or a loved one have been convicted of a drug-related crime, you may be looking for a drug possession lawyer in Oklahoma City. There's no need to panic, because here at Worden Law, we are a dedicated team of experts who are ready to stand up for you and your rights. Please, don't hesitate to contact us today, and let us help you get your life back on track!

How much can a person have to b a lesser charge

My husband was convected of unlawful possession of a dangerous substance (meth) in 1997-98 he went to prison and was released in 2001 with a felony. He has not been in any sort of trouble since has had the same job , married , attends church, bought a home with land, finished his parole on time and paid in full as ordered by court.
My question is with the new law is he still considered a felon?
All he wants is to be able to vote and hunt with a gun.
Thank You.

My daughter lives in Texas and has a warrant in Oklahoma for poss of a small amount of meth and possession of paraphernalia what kind of punishment is she looking at this happened over 2 years ago and was in love co. But was extradited back to Texas and was in prison the last 2 years just found out about the warrant

Thank you for reaching out. They will not automatically be reduced. You can call us if you need assistance.

Prosecutors and the police work for the State not on your behalf.