STEPS TO TAKE FOLLOWING A DUI ARREST IN NORMAN, OK 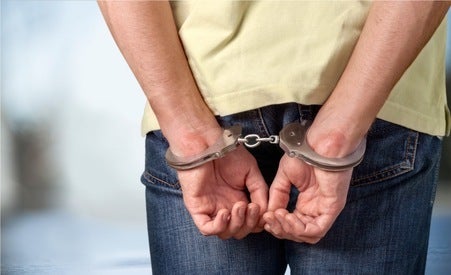 Being arrested for driving under the influence (DUI) of drugs (drugged driving) or alcohol is something no one wants to go through. Many people think they are ‘fine' to drive after a couple of drinks, only be to be pulled over and end up behind bars.  A DUI can be devastating and forever change your life. If it is a first-time offense, there are a few things you should keep in mind in order to ensure the best outcome for your future. We understand what a frightening experience it can be to be arrested for a DUI, let alone how confused you probably are about your rights. Chances are you have a lot of questions: What's a DUI? Will I lose my driver's license? Am I going to jail? How much does a DUI case cost? How long will it be on my record? Do I need a DUI lawyer? Should I fight the charges? What should I do now?

These are just a few of the questions we field from people who have been arrested for a DUI for the first time. Taking the right steps immediately following your DUI arrest will go a long way in protecting your future and ensuring a favorable outcome. If you have been arrested for a DUI in Oklahoma and aren't sure what to do next, please contact the defense attorneys of Worden Law Firm. Our experienced Oklahoma DUI lawyers will sit down with you and go over your case, coming up with a plan of action that has your best interests in mind.

I'VE BEEN ARRESTED FOR A DUI – NOW WHAT?

Here are a few of the steps that should be taken immediately after a DUI arrest:

Being charged with a DUI is an intimidating and daunting experience, which is why you need a good lawyer by your side.